Where would the world of dance be without queer Harlem?

Long before Madonna ever released her chart-topping “Vogue”, queer communities in Harlem, New York were strutting and sashaying and yes, voguing, to slinky and sexy runway-esque music. It was the 1980s, and crowds of Black and Brown queer people were gathering in venues tucked away from the public eye on any given night to compete in underground dance competitions. Houses, chosen families that provided refuge and community to lost LGBTQ+ souls in a world that rejected them, went toe to toe in epic rivalry, ever so aware that victories in the ballroom accumulated into glory for the house. In these sacred halls, voguing, and the Ball culture it bred from, was born.

On the competition floor, emcees presented categories as if they were four course meals and contestants emerged from their corners. Realness, face, vogue femme — whatever the category, theatricality, pageantry, and A-game performance were demanded. Competitors slinked across the dance floor, stepping out in drag and choreography that emulated the geometric poses that supermodels were striking at photoshoots. Dancers moved swiftly with purpose, one minute creating angled shapes sharp enough to cut, the next contorting into acrobatic whimsy. Those that served the most, won the most. 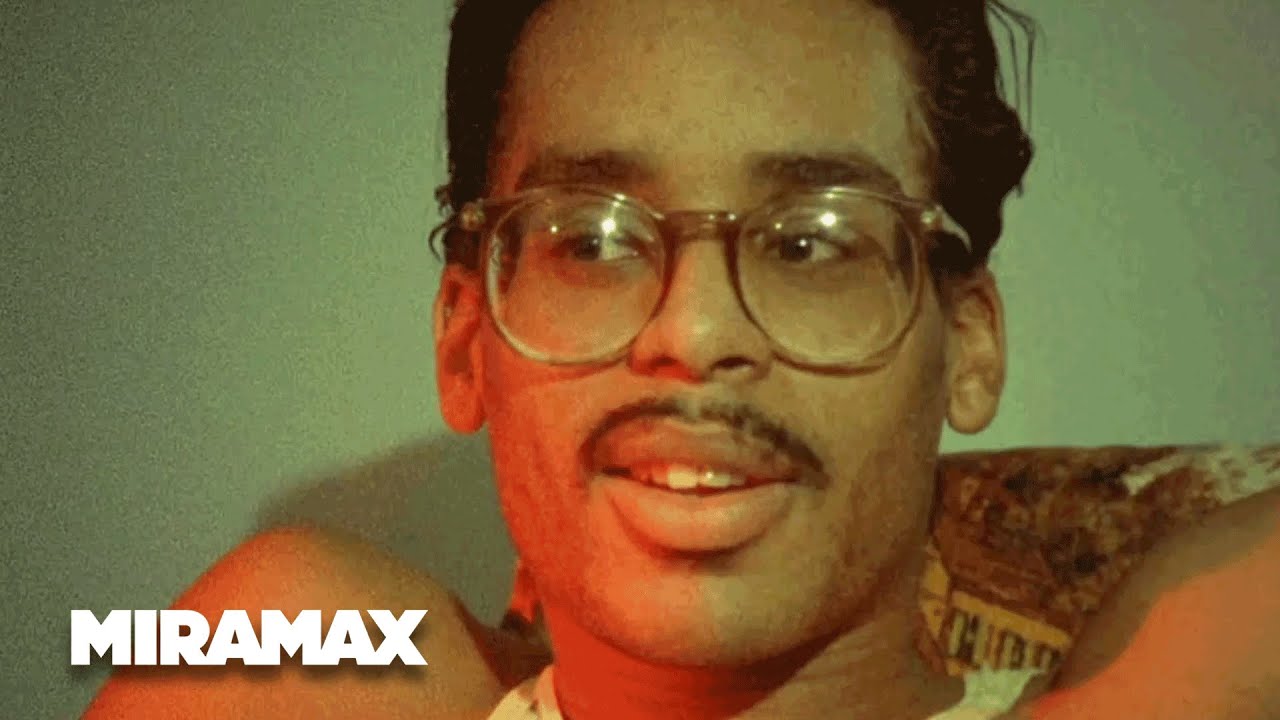 Over the years, voguing became more intricate. Technique was distinguished and it became a valued art form amongst the queer community, spreading from Harlem to big cities around the country, soon world. All the while, mainstream culture was none the wiser. Ball, and all the voguing wonder that came with it, was a protected treasure meant only for the queer eye to see — one of the few things that was theirs, and that no one could deny them the right to.

When Madonna’s “Vogue” blew ball culture straight upstream into popular culture, voguing became the new “it” trend overnight. White people and the general public begged for dance lessons and invitations to the Balls; Black and Brown queer people battled with how much of their identity they were willing to lend out. After two weeks in the Billboard #1 spot and a couple more milking its dwindling coolness, “Vogue” — and by proxy, voguing — was replaced with the next mainstream trend. Though its effects never would. The queer community and their ballroom had, for the first time, been given a very visible stamp of approval by the mainstream.

Voguing today is widely recognized as a venerable genre of modern dance. The persona and extravagance that it encourages is refreshing, a form of innocent escapism that transcends the test of time. New shows like “Pose” and documentaries like “Disclosure” continue to illuminate the queer experience through mainstream media. But for the queer community, voguing was never a trend, or an activity, or just a form of Recreation. It’s a way of life. Not a temporary escape. It runs as deep as blood. It’s protest art. A declaration that queer people are here to be noticed, and a reclamation of the space they’ve always owned.

To learn more about the origins of ballroom culture, watch the 1990 documentary “Paris Is Burning”, the 2020 documentary “Disclosure”, or “Pose” on Netflix. The New York Times also recently covered the use of voguing as protest art. Happy Pride Month.