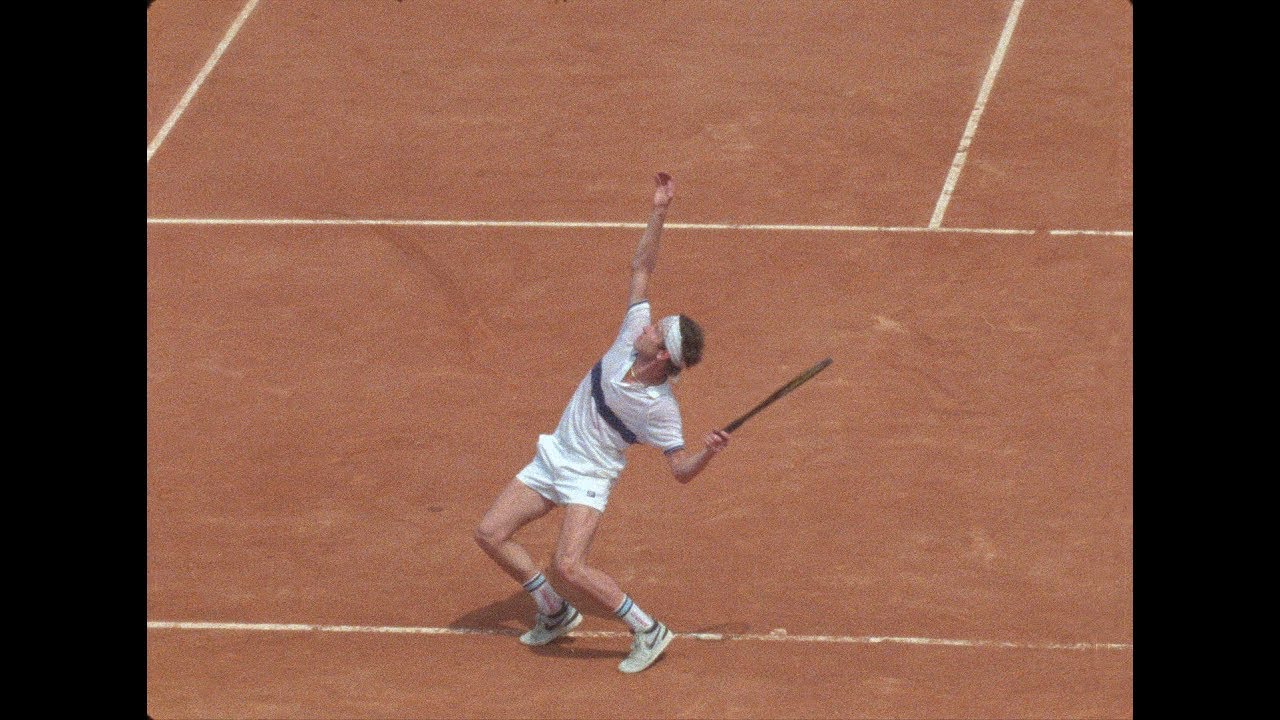 The aesthetics of athletics tend to be standardized. For tennis that means, stationary cameras, net views, crowd reactions, etc. Rarely does the vision break from the norm.

But in 1985, during the French Open, filmmaker Julien Faraut took a different approach to capturing John McEnroe’s quest for a championship at Roland Garros. Shot on 16 millimeter film, Faraut’s documentary In The Realm Of Perfection documents McEnroe’s tumultuous tournament in intimate close-ups, slow motion explorations, and an unflinching raw-ness that makes the viewer feel like they are on the court with McEnroe. It’s genius lies in its intimate elegance, providing an objective, documentation of an athlete in the throws of a match. 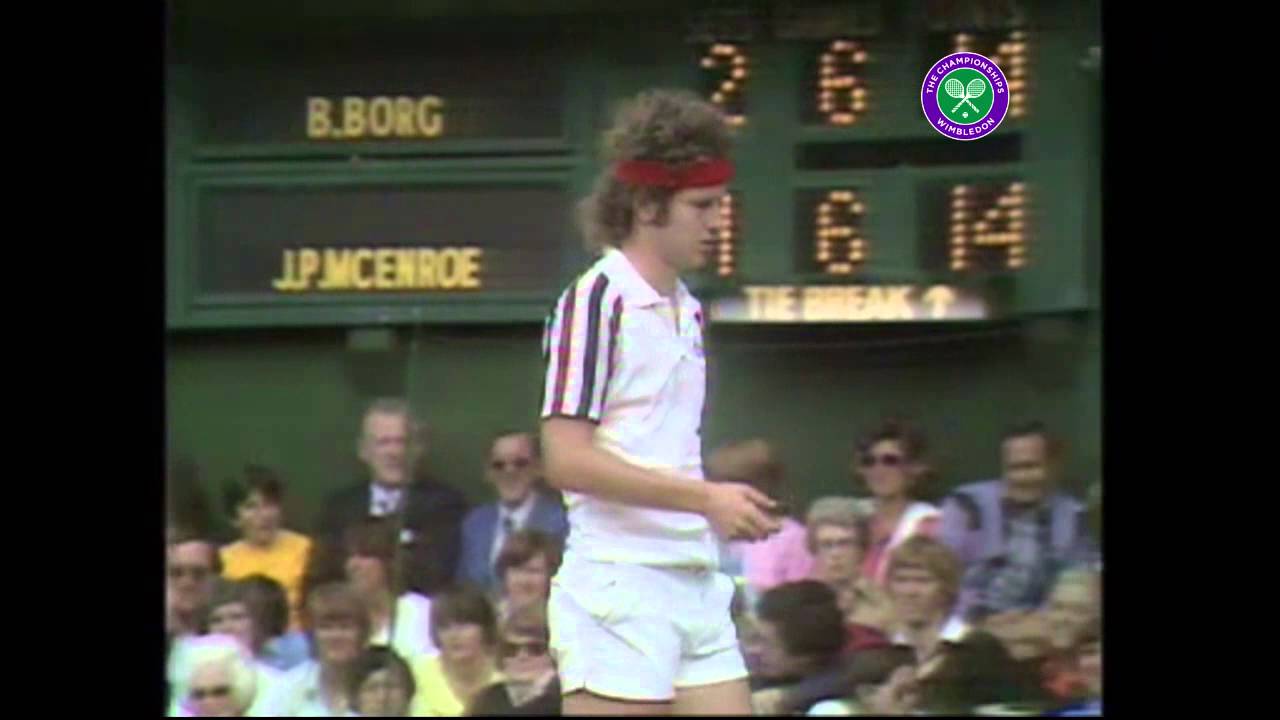 Stills captured from Faraut’s monumental film are practically in the arena of fine art. As such, here are a few of our fav presented without further commentary.

Faraut’s visceral look at McEnroe is one for the ages, and can currently be viewed on Amazon Prime, iTunes, and other streaming sites.