That time Aunt Viv showed out (and other 90s workout scenes). Nostalgia Ultra.

Nearly two whole decades removed, the 1990s are regarded by many as the apex of American pop culture. Television was key in this movement. Shows like Friends, The Fresh Prince of Bel-Air and Seinfeld found their ways into the hearts and minds of audiences of all backgrounds, and still remain top of mind.

These shows’ canonical pop cultural moments are in plenty and signature scenes come to mind with relative ease (think Jessie Spano’s “I’m so excited… I’m so scared…” or Martin’s “Damn Gina!” catchphrase). We’re throwing it back with a few of our favorite physical activity scenes from classic 90s sitcoms.

In perhaps one of the most popular scenes in all of television history, Vivian Banks, or Aunt Viv as we know her, (the first one, Janet Hubert, not the second Aunt Viv as played by Daphne Maxwell Reid), drops off a stunning dance routine to end all others. After personal turmoil surrounds her 40th birthday, Vivian decides to suit up in her leotard and leg warmers and join a dance class. Despite a few beginning struggles, she delivers several eight-counts flawlessly, a routine that viewers have come to know and love deeply. It’s safe to say that nobody’s got the moves quite like Aunt Viv. 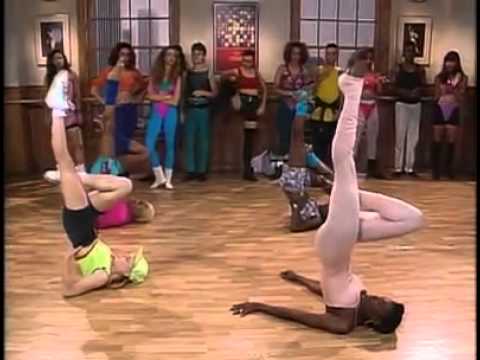 After discovering a mutual connection to his high school rival Duncan Meyer, whom Jerry defeated in a track and field tryout decades ago by alleged false start, he looks to outrun his old foe once again. The two line up for a final rematch and a chance for Jerry to defend his title as the fastest on the yard, fair and square. 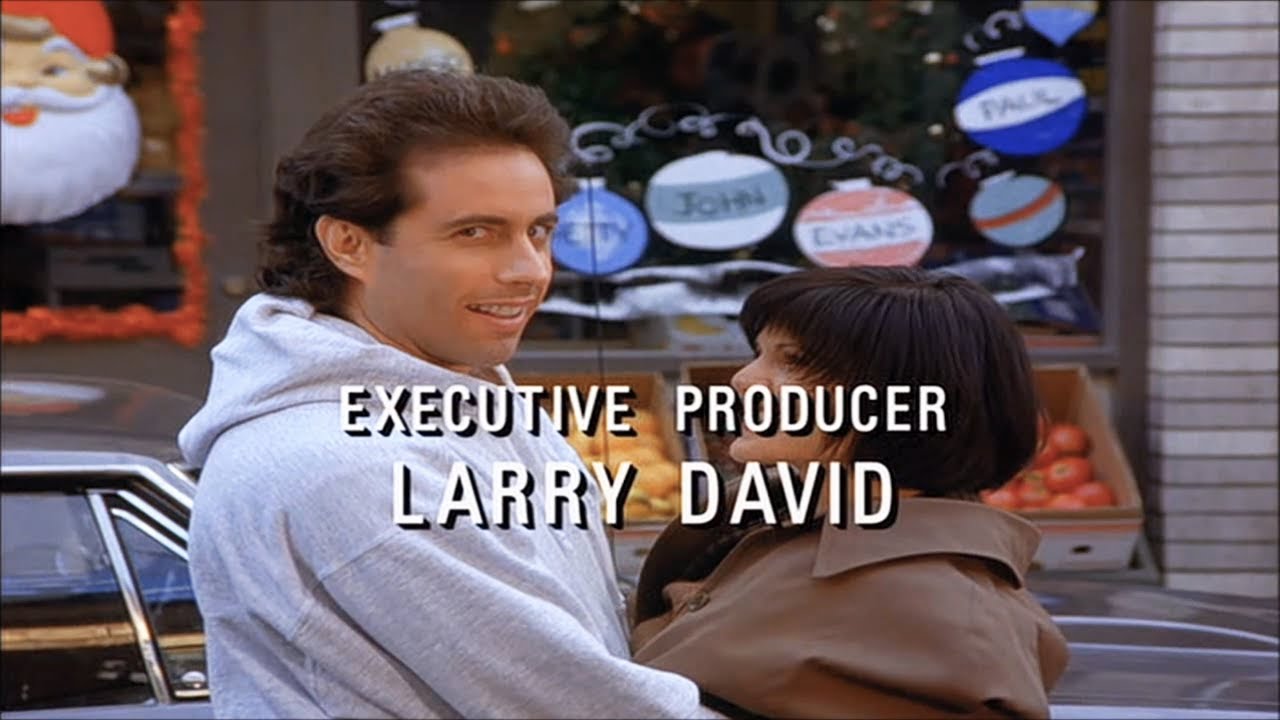 In pursuit of remaining on top of her studies and her role in the newfound girl group the Hot Sundaes, Jessie turns to over the counter medication to stay energized. While the episode addresses some of the more serious issues that come up amongst the Bayside High gang, there is one scene that stands out as a more lighthearted cornerstone of the show. That moment is when Jessie, Kelly and Lisa join forces for a flashy aerobics themed performance in the music video for their song “Go For It.” Lively and instantly catchy in its own right, the fan-favorite track later appeared on the “Saved By The Bell: Soundtrack To The Original Hit TV Series” CD released in 1995. 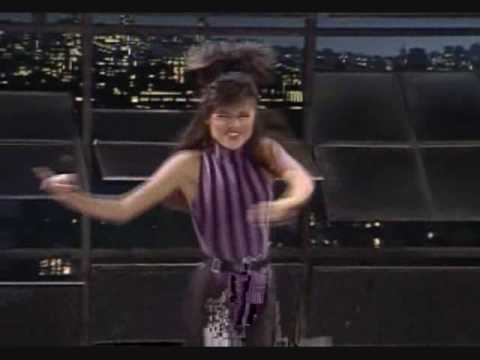 It’s time to get sweaty with the Tanners. The family hits the gym for an aerobics class in which the boys Jesse, Joey and Danny have a bit of trouble staying up to speed. As the class’s workout instructor winds things down and the boys collapse from exhaustion, they’re informed that the real exercise is only just beginning. Relatably, the tough routine that they had barely scraped their way through was just the warm-up. 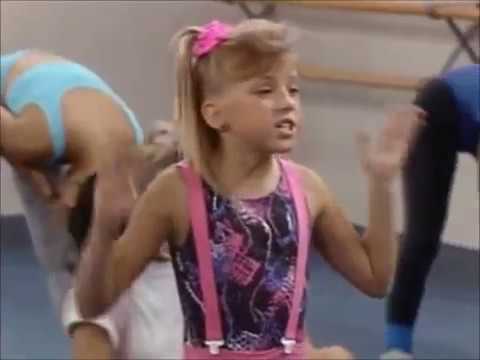 In this episode of the classic comedy Martin, an overzealous Martin Payne and crew are challenged by his girlfriend, Gina, to compete in a head-to-head, guys versus girls basketball match. To Martin’s surprise, his girlfriend’s team is stacked with members of the Team USA women’s basketball team. The star-studded lineup includes Rebecca Lobo, Sheryl Swoopes, Dawn Staley and Teresa Edwards, who give Martin’s crew a grueling run for their money.

What’s your favorite nostalgic fitness scene? Sound off in the discussion below or join the conversation on Instagram @TheRecreationalist.