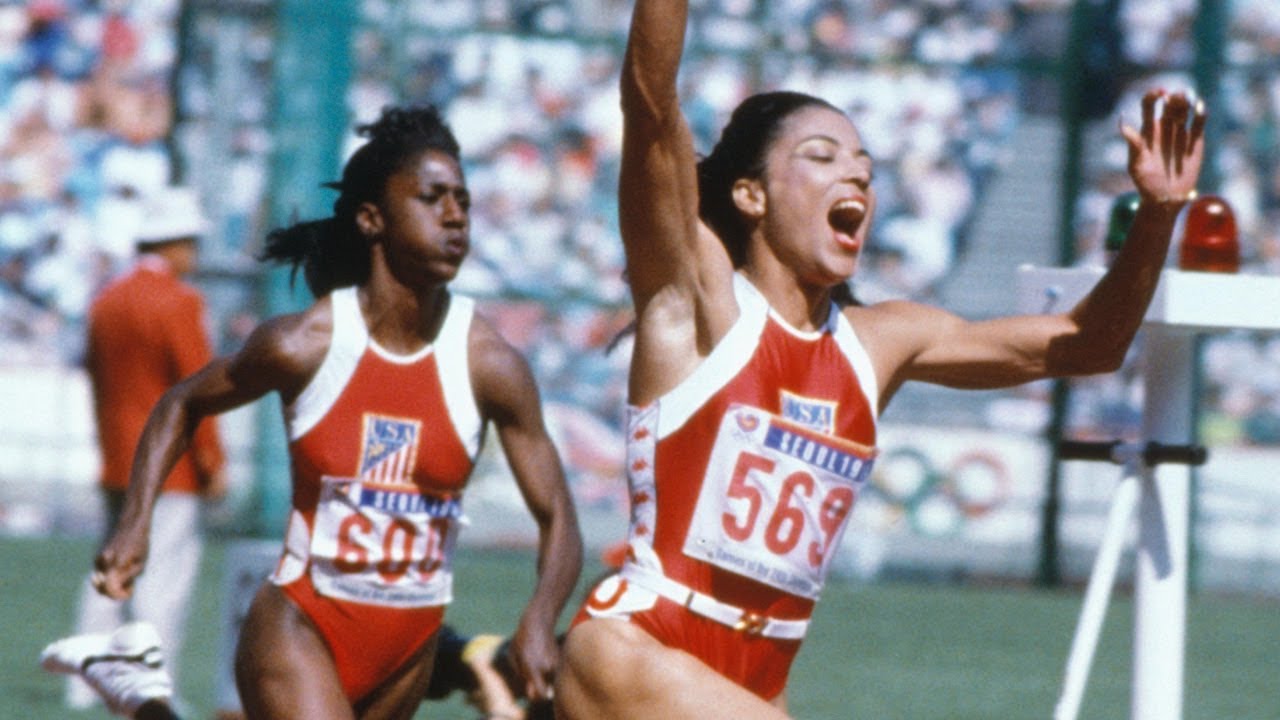 Whether shattering world records at the Olympics or preconceived notions of style in athletics, Florence Griffith Joyner’s influence on culture is undeniable. In the decades since she broke the 100-meter record at the 1988 Olympic Trials, Flo-Jo’s exuberant style has not only set a new threshold for on-court style, but it has also helped pave the way for personal expression in athletics like never before.

While critics would harp that Flo-Jo’s accessories would slow her down or distract her from the competition, in reality, her accessorizing only further sparked her success. She eventually became the first female Olympian to win four medals in a single year. From competing in full-hair and makeup to the attention to details on her nails, Flo-Jo redefined what it meant to be a woman in sports.

Even at the Olympics, she sported brightly colored eye makeup, proving she could not be tamed. Flo-Jo even released her own at-home workout video in 1996: The Flo-Jo Workout: Mind, Body and Spirit VHS.

It would be impossible to talk about Flo-Jo without mentioning her impressive nail art. The former hair-and-nail technician took her nails as seriously as the competition, often sporting US flags or shades of gold on her impeccable, sometimes six-inch-long nails. 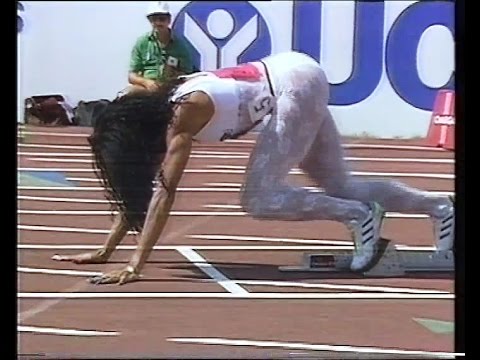 And while her distinctive nails are a major part of her legacy, it would be ignorant to downplay her influence on the world of design. As she famously said, “Dress good to look good. Look good to feel good. And feel good to run fast!” From her unitard complete with a spandex hood at the 1988 Olympic games to the high sheen of her infamous, asymmetrical “one-legger,” Flo-Jo’s approach to track fashion was and continues to be in a class of its own. In fact, her design skills were so admired, that she was given the opportunity to design a uniform for the Indiana Pacers, one which continues to be one of the most beloved, timeless uniforms in NBA history. 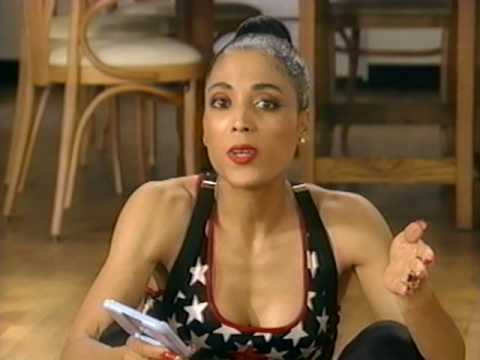 While Joyner passed away suddenly in 1998, her world record has yet to be broken, nor has her fashion sense in the sporting world been comparable to anything since. From Serena Williams’ “catsuit” at the French Open and tutu at the US Open, to Beyonce dressing up as Flo-Jo for Halloween, to Simone Biles’ glittery eyes, FloJo’s uncompromising influence continues to resonate with athletes across the spectrum.