Since her eponymous “St. Vincent” album won the singer her first Grammy in 2015 (it’s important to note that at the time, Clark was only the second female artist ever to claim the Best Alternative Music Album award), Clark has racked up a few more accolades, returned to the Grammy’s stage for an epic performance with Dua Lipa (“A dream!”), and proved that being unequivocally yourself is the only way up.

Clark can now add designer to her ever-expanding portfolio of talents with the reveal of her recent collaboration with Outdoor Voices. STV.OV is a collection built around Clark’s fascination with modular dressing and solving the problem of spending too much time deciding what to wear. We caught up with Clark about her childhood athletics career, staying Recreational on tour, and how movement can liberate our lives. 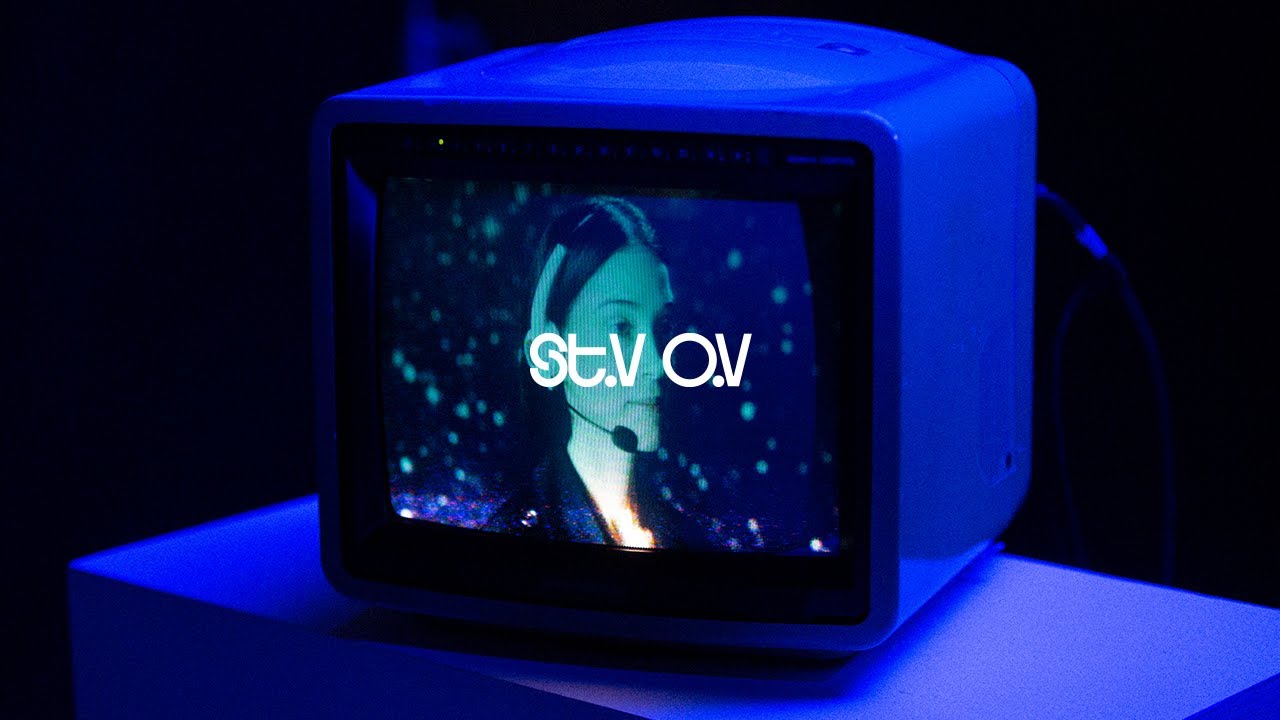 Annie: I started playing soccer at age 5 or 6. I had mad skills but wasn’t quite aggressive enough to be of any actual use — besides diligently running up and down the field, waiting for a moment to arise when I could perform some fancy tricks for the adoring parents before passing the ball off to a more goal-driven teammate.

volleyball (whoever decided to put self-conscious teenage bodies into tiny bloomers was insensitive at best and “check-their-browser-history” at worst);

track and field (nobody wants to run the goddamn 400, it lasts 200 meters past the point where you want to be sprinting);

and softball (too much standing around and I bruise easily).

But things shifted in high school when I discovered theater and jazz band.

The Recreationalist: How did you keep Recreation a priority after your focus moved from an exercise-heavy athlete’s schedule to music and the arts?

Annie: I still made it a point to exercise regularly. There’s this old trope about the rivalry between jocks and outcasts — musicians typically fitting into the latter category. But in my experience, team sports prepared me for my entire life. They taught me how to be tough, how to push myself mentally and physically, and how to train for ‘showtime.’

whoever decided to put self-conscious teenage bodies into tiny bloomers was insensitive at best and “check-their-browser-history” at worst.

The Recreationalist: How have the lessons you learned through sports helped fuel your musical career?

Annie: Showtime is like game time. In music, you practice your skills over and over again so when you’re faced with the chaos of other people watching, you can execute your part without thinking. You can just perform. Just like you train for that big game. For fight night. In both, the pressure is on. You’re moving for an hour and a half, maybe more. The stakes are high and you have to think on your feet, somehow straddling the line between training and real-time instinct. And if you’re playing with other people, you learn when to pass the ball, give someone the stage, work together; you know when to push them and when to lie back, when to go for it.

in my experience, team sports prepared me for my entire life.

“When it comes to her day-to-day movements, Annie talked about wanting to build a wardrobe that makes it easy to dress herself when she has a million other things to do. So when she dropped the idea of building a ‘system,’ the modularity of the concept really stuck.”

I FOUND THE EXPERIENCE OF LEARNING CHOREOGRAPHY INCREDIBLY LIBERATING. THERE WERE MOTIONS MY BODY HAD NEVER DONE BEFORE THAT WERE SO INEXPLICABLY EMOTIONAL.

The Recreationalist: This collaboration focuses a lot on the concept of movement, and the liberation that comes with feeling comfortable enough to move freely. How has this mindset inspired your everyday life?

Annie: Movement is crucial. So much of our daily lives exist in digital and mental spaces now that it’s very easy to be all brain and air and no body and earth when I’m constantly working. I sometimes have to be reminded that I have a body through physical exertion. Everyone holds their power in different places of the body. You can see a person’s power in how they move through the world, how they walk. How they carry themselves.

The Recreationalist: Now that you’re constantly performing, how have you incorporated movement into your shows?

Annie: After doing a record and tour with David Byrne (who’s an amazing dancer and person), I realized dancing had somehow become a source of shame for me. I was never feeling free enough in my body to do what normal people do and just let loose; I felt unable to dance. So, I started incorporating postmodern choreography into my shows. I found the experience of learning choreography incredibly liberating. There were motions my body had never done before that were so inexplicably emotional. I remember one in particular where I tilted my head back and showed my neck to the audience.

“Legging fabrics are really emotional — people either love a fabric or completely hate it. It’s really specific to the wearer. We had all types of people try on the Hi-Rise Leggings and everyone had the same feel-good reaction to them. It was like the sisterhood of the traveling leggings. As designers, that’s when we thought ‘this is it.'”

The Recreationalist: How do you take care of yourself and stay Recreational while you’re on tour?

Annie: My routine on tour is that I’m so boring on tour. I do pilates, weights, and a little cardio almost daily, but I can’t blow out a workout because I need all my energy for shows. That means I also have to eat at least four hours before every show to make sure I’m not bloated or tired when I’m performing. It all comes down to knowing my body and doing whatever I can to be ready for ‘game time.’

The Recreationalist: Now that you’ve rediscovered your love for dance, what’s next in your Recreational journey?

Annie: Being newly in my body unlocked a lot of fear and stress (which, unbeknownst to me, I’d been carrying for years), but I love it. My general ethos is ‘what doesn’t change dies‘ — you never know what you can and can’t do, will or won’t discover, without trying new things.

Shop the collaboration at Outdoor Voices. Pro-Tip: Call 1-855-STV-OVOV for a surprise.